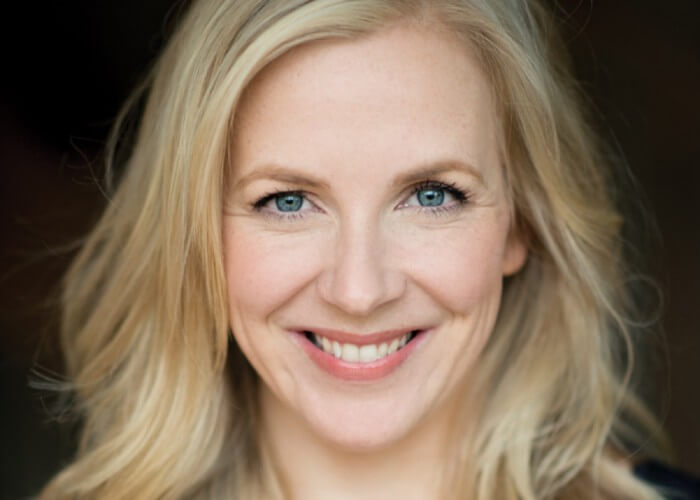 Amanda is an Actor, Voice Artist and Movement Director. She graduated with a Bachelor of Performance from Theatre Nepean and then went on to complete a rigorous Internship with Zen Zen Zo Physical Theatre. In 2018 she toured nationally with Monkey Baa Theatre Company in the new Australian musical, Josephine Wants to Dance, directed by Jonathan Biggins and choreographed by Tim Harbour of The Australian Ballet. As part of this she was honoured to perform at the 2018 Helpmann Awards.

Prior to this Amanda completed the Australian tour of the stage adaptation of David Walliam’s award winning book, Mr Stink, directed by Jonathan Biggins for CDP Theatre Producers. The tour included a season at Arts Centre Melbourne as part of the Melbourne International Comedy Festival and headlined the DreamBIG Children’s Festival at the Adelaide Festival Centre.

Amanda is passionate about using drama pedagogy to encourage creativity, confidence and enhanced literacy skills in children. She works as a Creative Play Facilitator for Sydney Opera House and has previously worked on Theatre in Education projects in Hong Kong for Zen Zen Zo Physical Theatre and with Sydney based company Em’s Entertainment.