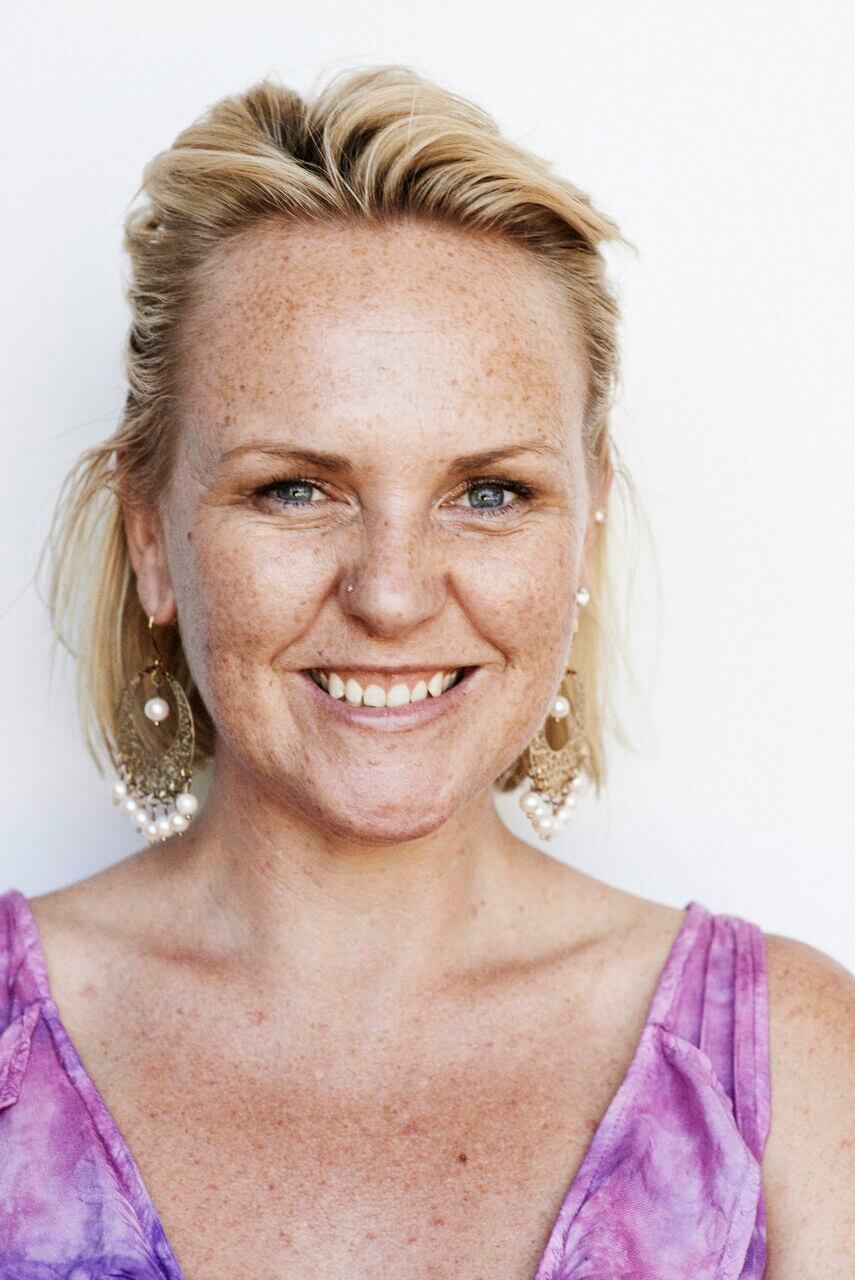 Angela White is an avant garde fashion and costume designer who designs and makes costumes for pop stars such as Jessica Mauboy, Mel B, and Samantha Jade. Angela is also a designer for musical theatre and cabaret shows and in 2016 won ‘Best Costume Design for and Independent Theatre Production’ in the Sydney Theatre Awards for her work in ‘Heathers the Musical’.  Other recent shows Angela has designed include: ‘The Bodybag’, ‘TWINS’, ‘Side Show’ and ‘Mack and Mabel’.

Angela has worked on television shows such as: ‘Dance Boss’, The Voice‘,  ‘The Voice Kids‘, ‘Dancing With The Stars‘ and ‘Australia’s Got Talent‘ and travelled the outback with Channel Ten’s ‘I Will Survive’. Angela has also worked as a costume maker on many films, television shows and theatre, including: ‘Gatsby’, ‘The Sapphires’ and ‘Disney’s Aladdin’.

Angela is passionate about the environment and educates people on how to make conscious choices through her Revamped Fashion workshops.

Angela has a Bachelor of Education Degree, and a Diploma in Textiles, Clothing and Footwear, and has been working in both the fashion and costume industry since 2006.