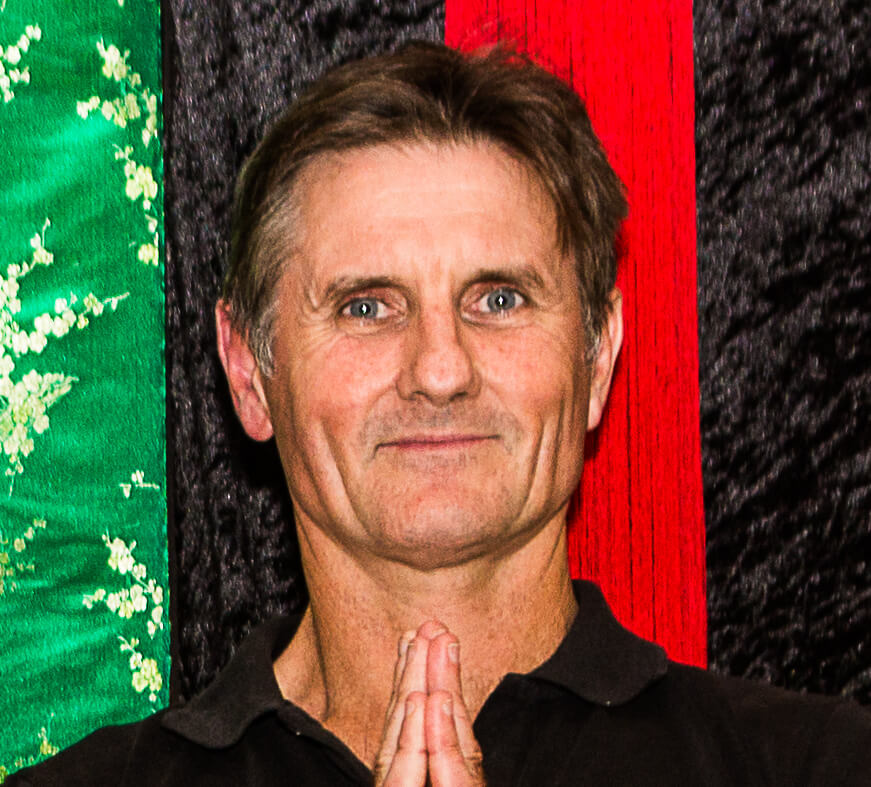 Brendan O’Connell has been a professional actor, musician, theatre director and teacher for 30 years. Based in Singapore for the past six years, he features irregularly in ‘foreigner’ roles on TV and film, including appearances in the docudramas Age of Invention and The Red Menacefor Channel News Asia, the popular Channel 5 series The Best I Could and in the film Wayang Boyfor mm2Productions. He also conducts roleplays for Duke Corporate Education, UK Roleplay and Peers & Players for their corporate clients.

As part of his Masters of Creative Arts (Theatre) from UOW, Brendan developed and performed in the bi-lingual show The Midas Touch,which toured remote Aboriginal and Torres Strait islander communities for the Queensland Arts Council as well as to festivals in Dresden Germany. As the Artistic Director of the Self Raising Theatre he toured extensively to schools throughout Australia, as well as performing in front of the king and queen of Malaysia in Kuala Lumpur. A regular performer with REM Theatre based at the Sydney Opera House, he performed in plays such as The Kookaburra Who Stole The Moon with the Queensland & Tasmanian Symphony Orchestras as well as touring to UK festivals, and directed a French version of the play for the Centre Tjibaou in Noumea. In 2006 he performed in Caterpillars Can Fly with Stretch Mk I at the Suwon Hwaseong Fortress Festival in Korea.

Brendan has developed a Drums & Drama workshop for teaching children English which will tour to Shanghai China in 2019.